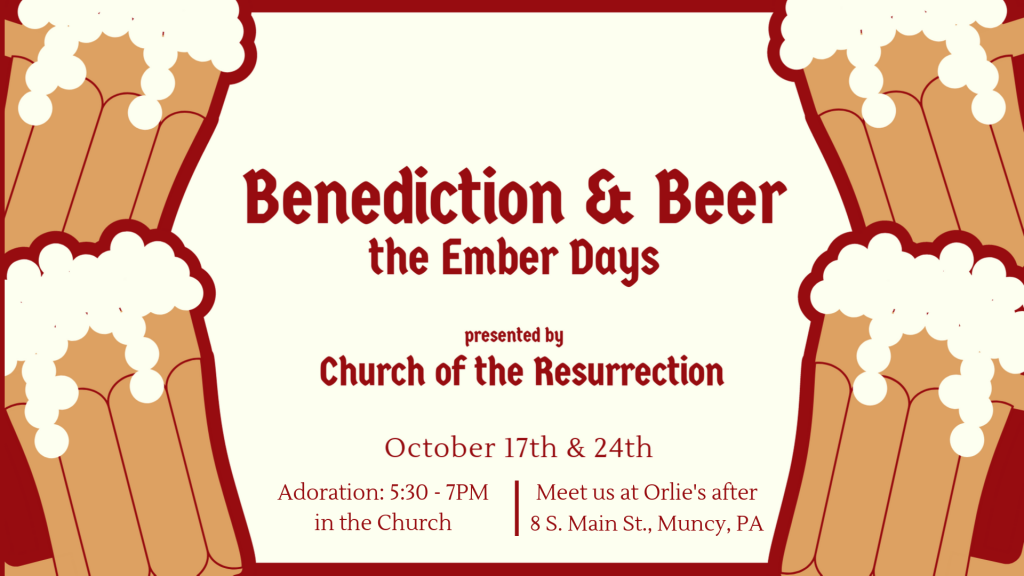 Back in the 1600s, Paulaner monks moved from Southern Italy to the Cloister Neudeck ob der Au in Bavaria. “Being a strict order, they were not allowed to consume solid food during Lent,”

They needed something other than water to sustain them, so the monks turned to a common staple of the time of their region – beer. They concocted an “unusually strong” brew, full of carbohydrates and nutrients, because “liquid bread wouldn’t break the fast.”

This was an early doppelbock-style beer, which the monks eventually sold in the community and which was an original product of Paulaner brewery, founded in 1634. They gave it the name “Salvator,” named after “Sankt Vater,” which “roughly translates as ‘Holy Father beer.’”

"I would like a great lake of beer for the King of Kings.
I would like to be watching Heaven’s family drinking it through all eternity." -St. Brigid of Ireland