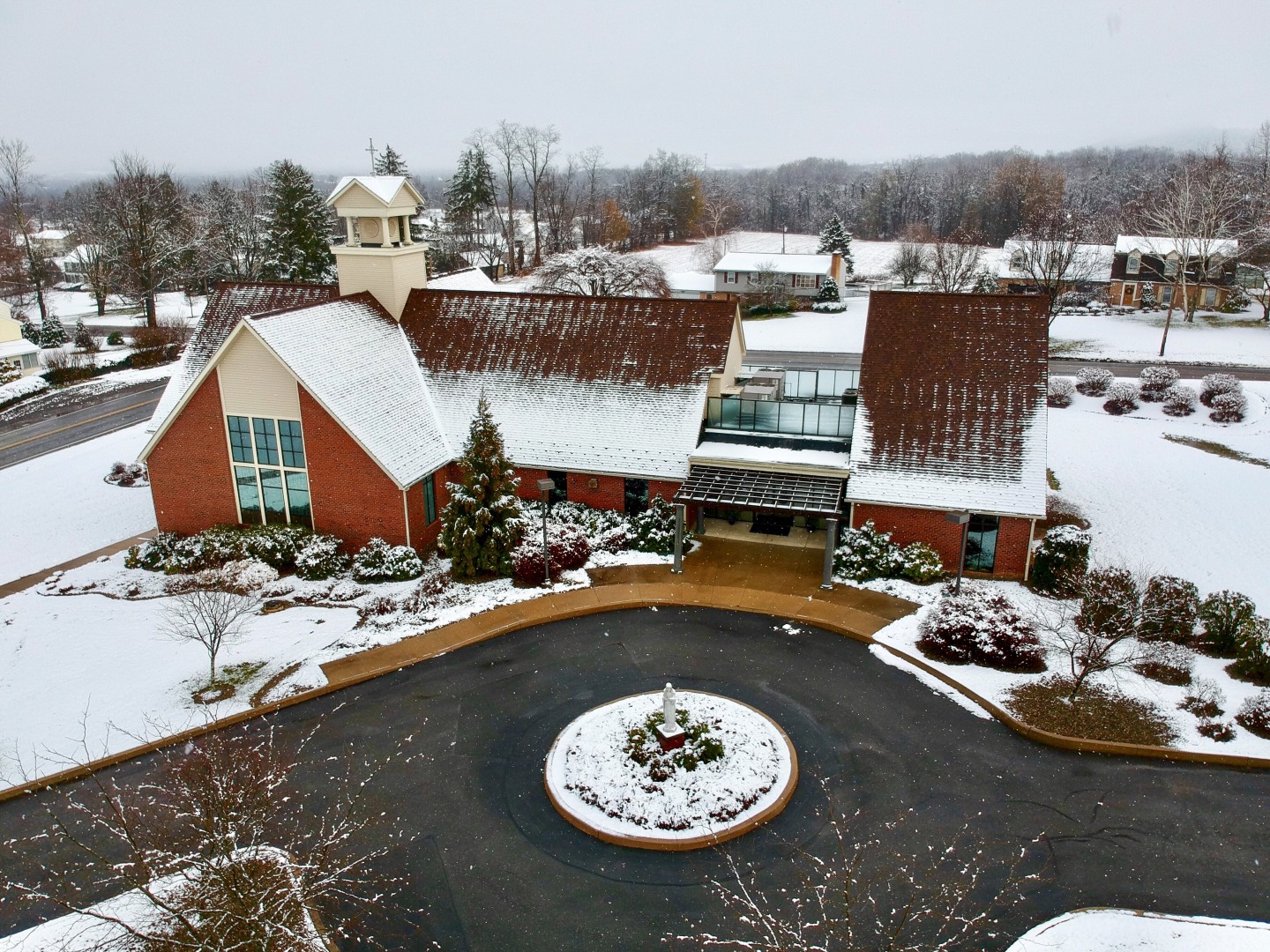 History of the Resurrection Singers

The first seeds of the humble beginnings of the Resurrection Singers were planted within the youth group at the Church of the Resurrection, in Muncy, Pennsylvania, in 1970, with Mrs. Madeline Saye and Mrs. Mary Swisher as advisors and Fr Wideman as pastor.

On February 14, 1972, twenty-eight youth group members attended a one-day retreat in Clarks Summit.  To their surprise, they curiously watched and carefully observed as the Sisters played guitars and sang contemporary songs in the Church.  Some of the members of the youth group with an interest in this style of music began bringing their guitars to the youth group meetings at the Church.  Soon the candlelight prayer services wee enhanced by the sound of their young voices accompanied by guitars.  Some of the youth involved at that time were:  Dave Ciraulo, Linda Swisher, Carol Grot, Sherry Keller, Joyce Herman, Steve Culver, Robert Swisher, Cindy Clark and Barbara Sayer.

When the Women's organization asked the group to provide music for the parish Deanery Meeting, the group presented a very impressive program with piano, guitars and drums.  Their program included songs of love, peace and togetherness as well as music from "Jesus Christ Superstar".

Father Joseph Bonner had just been transferred to Resurrection Parish hearing the program and realizing the potential for a Catholic folk group, encouraged and supported them as they began providing music for one of the weekend Masses. Mrs. Mary Swisher, Mr. Edward McCarthy and Mrs. Betty Christian assisted with the selections and conducting practice, but allowing the group room enough to grow.

By 1974, the group had become a permanent part of Resurrection Parish with a core group, which would continue until the present day. The group expanded its services to include Baptisms, Weddings, Church and community functions, hospitals, nursing home and prison ministry, and soon became known as "The Resurrection Singers

In 1987, The Resurrection Singers recorded their first album with eleven original acoustic style folk/contemporary songs at Green Valley Recording. Many times people asked for more recorded music, but it wasn't until 1996, in thanksgiving for 25 years of music ministry, they recorded another album titled, "Once Upon A Christmas".

Since 1971, The Resurrection Singers have continued their music ministry under the careful guidance of six pastors. As each pastor came and went, their guidance remained, helping the group to remain focused on the ministry of their music as a spiritual mission that shares the good news of Jesus with both Church and community.

Their future goal is to follow the Holy Spirit and with an open mind go where the Lord leads them-sometimes to help others-sometimes to help each other but always sharing the power of God's Love and their love of music as they serve both their Church and their community.

If you can add anything to this history, please contact Barbara Martin